One of life’s greatest joys is to stand out and belong, at the same time.

Are you one someone who has never quite fit in? Do you feel like you’ve been swimming upstream? Have you stood out, but in an awkward way, in a way that reminds you of being back in middle school?

You may have walked a traditional career path, but you are anything but conventional.  In fact, you've got a creative streak that you may have kept under wraps, away from your colleagues.

Yes,  you are good at <X, Y, Z> .  And that satisfied you for awhile.  But over the years, you became restless. You couldn’t stop yourself from pursuing more than one discipline—deeply--because it felt right.  You hate the term, “scanner”.  You value excellence. Mediocrity is your enemy.

Instead, you are a boundary crosser.  Someone who is immersed in more than one world, but who fits wholly in no one world. Crazy brilliant misfit.  Think software developer by day and theatre director by night.  Attorney during the week and writer on the weekends.  Social media consultant by the hour, and improv and flash mob king by the gig.

It’s time to stop settling for working on your career in dribs and drabs.  Perhaps you’ve been reading articles about career transitions or books on finding your passion. Maybe you’ve gone to weekend workshops or one-hour webinars that got you excited and hopeful, for a few days.

It’s time to swing for a home run, instead of first base. 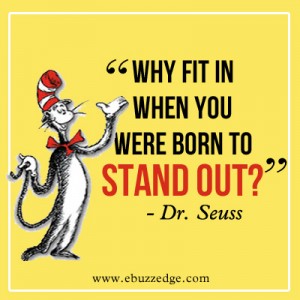 It’s time to unleash the dynamo inside of you, and channel it toward something meaningful.  Something that creates good in the world.

You’re ready for more than a career change.  Career integration is more like it--integrating all of who you are into what you do for a living.  While wholeness has been elusive, compartmentalizing is no longer working.

What would it feel like to work in your genius zone, the place where your gifts converge to create a meaningful body of work?  Crazy brilliant misfit transforms into plain pure brilliance.

This is not for the timid.  But for those willing to be seen in the world--fully seen--the reward is to stand out and belong, at the same time.

When you stop trying to fit in, something beautiful, even magical happens.  You stop conforming. You become comfortable in your own skin.  Your brilliance emerges.

No one can take this away from you. Only you can.  (That’s the good news and the bad news.)

People who are “crazy brilliant” attract others.

Your tribe gathers. These are kindred spirits, people who accept you for who you are, people who “get” you.

At this point, your inner critic might be scolding you with “Who do you think you are?” and “Don’t get too big for your britches!” Pay no attention to the (cowardly) man behind the curtain.

Yes, this place is joyful for you.  And it’s also joyful for others.  You are being of greatest service to others, when your light shines brightly.

Stand out and belong.  Shine your light.  Serve.

"Carol's natural curiosity and willingness to challenge has helped me better understand myself. This self-understanding has allowed me to reprioritize what is truly important in my life and has helped me redefine success." 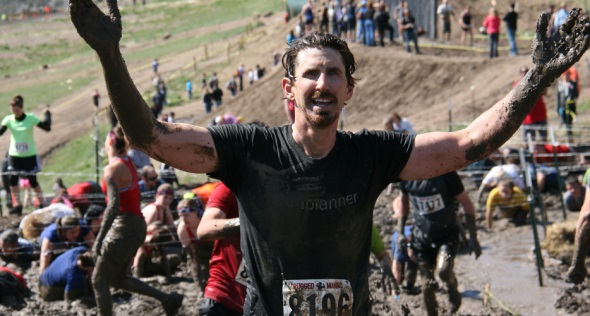