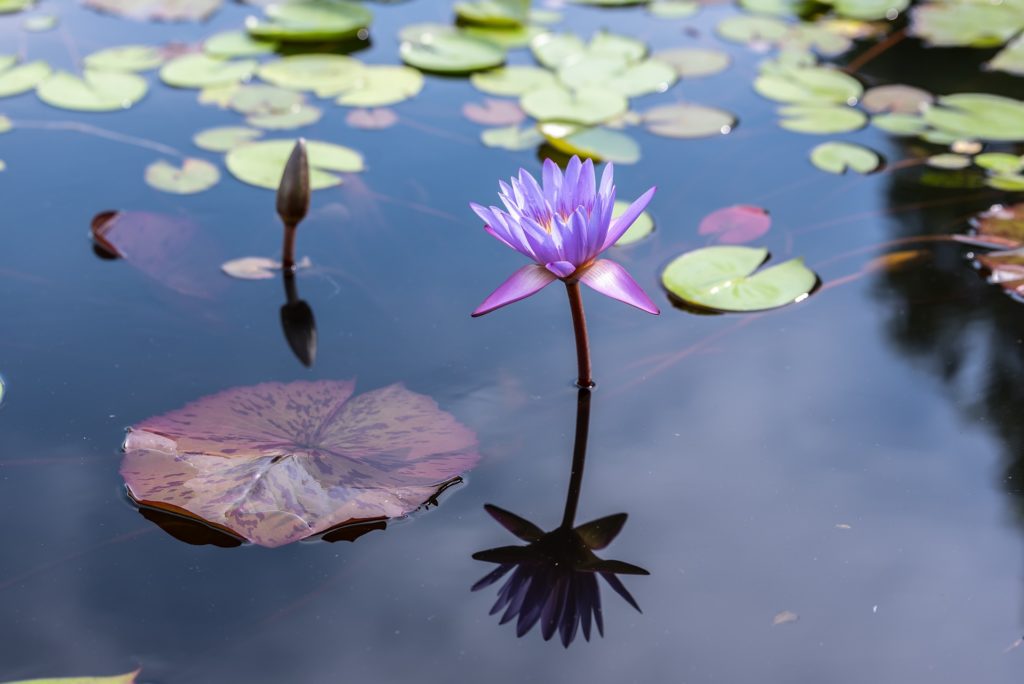 The following is Part 3 in a series of posts about my journey into the metaphysical world, where a mysterious photo, genealogy research, and an acupuncture treatment all collided to bring an ancestor alive in my heart and mind. If you missed Part 1 and Part 2, you can read it here and here.

—————————–
The conversation was surreal. My acupuncturist, Jane, had been doing energy work with me for over half an hour, while relaying information from my deceased grandfather. She reported that my father’s father was still hanging around. In her words, “He hasn’t passed over yet.” Though I had tapped into Jane’s psychic abilities in the past, this experience was entirely different.

My genealogy research about my grandfather, born in 1885, had piqued my curiosity about who he was at his core. Now, I was learning about how he fell into the business of prostitution and gambling, how he cared for his family by keeping them far away from his work, and his feelings of remorse, regret, and guilt. He was about to show me the power of love and forgiveness.

Laying face down on the treatment table, tears were flowing and I was overcome with emotion. I had just told my grandfather that he was always forgivable, even if his behavior was not forgivable and that it was okay to pass over. Now, I felt it was important to express my gratitude that he protected my father and uncle from his business dealings. Neither of the sons followed in their father’s footsteps and both went on to have successful careers, in technical and creative fields. As I spoke, I could feel Jane move her hands quickly above me, leaving a void. She reported that my grandfather had passed over and before doing so, he showered me with love. She was then unable to communicate with him.

I felt calm, peaceful, and happy. In my altered state, I rested for several minutes. I was enjoying the warmth of what felt like Jane’s hands on my back. I was surprised when I rolled over and saw that I was alone. Jane had left the room, as she always does at the end of a treatment. 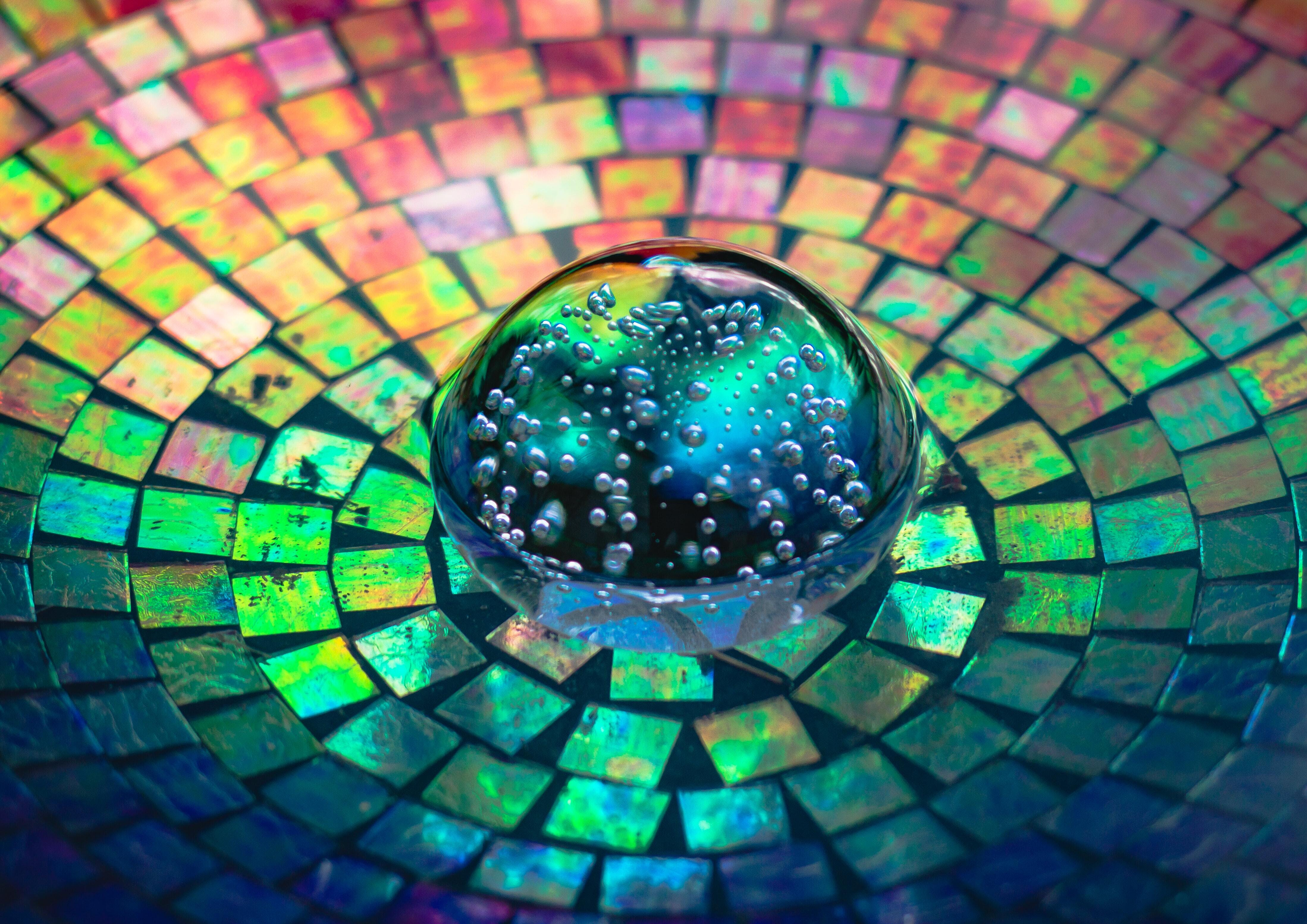 The next day, I journaled about my grandfather, “I see him as light, not a dark character.” This was contrary to the stories of neglect that I heard from my mother, including the one of a gambler who lost all of his money and left his family without heating in the cold Minnesota winters.

We all have light and dark within us. It’s part of the human condition. My grandfather started his life in the US as a teenager who took the only path he knew to get out of prison—to ally himself with seasoned criminals. Ironically, this resulted in a life-long prison of regret. He was waiting for someone to see and understand a richer narrative, a synthesis of different stories woven into a whole view of a man. He wanted to be seen for his goodness, in spite of his misdeeds, and to be redeemed.

In my journal, I wrote, “Why me? Why am I the one to connect with him to help him resolve his guilt?”

And then I wrote, “I am willing to see his humanity.”

At the time, I saw this encounter as an opportunity to reconnect to my roots. I became open to more connection with my father’s side of the family, after years of separation.

And in reflecting at a deeper level, I saw how healing takes place in the past, present and future, across space and time.

Little did I know that these two things–reconnecting to roots and healing across space and time–would be the cornerstones for my work today.

The story continues as I explore and become comfortable with the metaphysical through new vehicles. Stay tuned for Part 4.