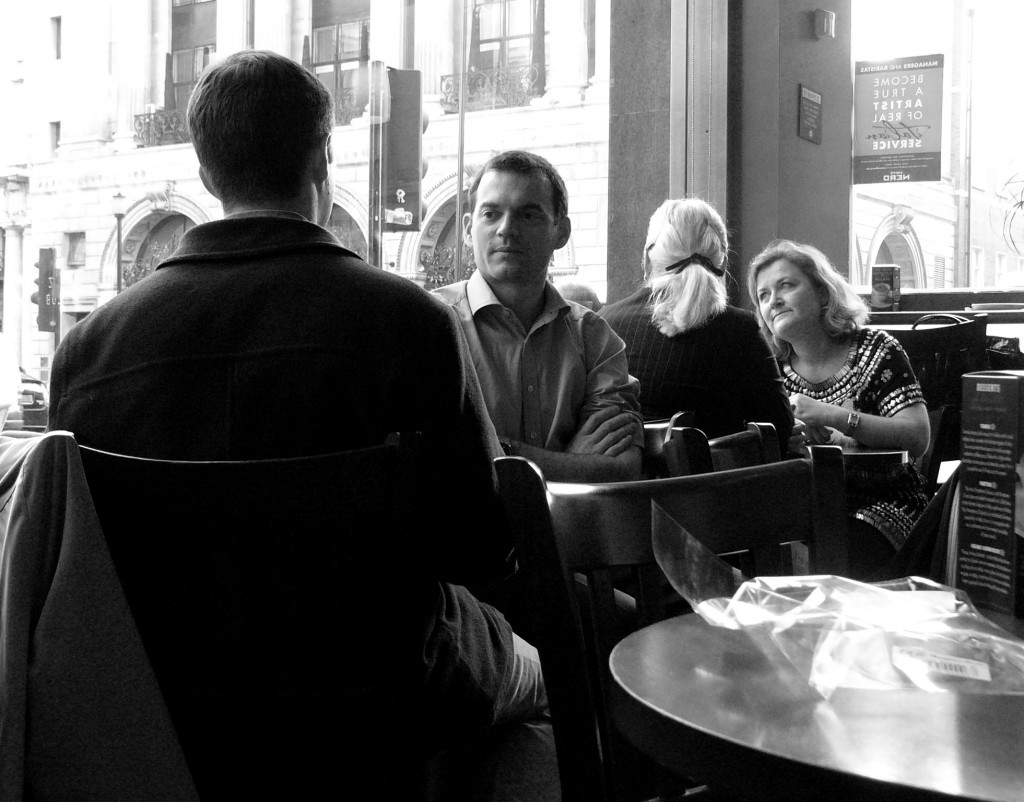 Six years ago, I presented a teleseminar series on networking, called Networking Naturally.  My alma mater, Northwestern University agreed to sponsor the series. 350 professionals signed up in two weeks.  To be honest, I made it up as I went along. While I was successful at networking and had written about it, I had never taught others how to network.  I went on to teach over 2000 professionals in 20 countries how to network, with more ease and joy.  Yes, joy, for even the shyest of introverts. Photo by Kathleen Tyler Conklin

I developed a set of principles around networking, which allowed people to be more of themselves, while being more effective in connecting with others. These principles are as relevant today as they were in 2009, at the depth of the Great Recession.

Since then, I’ve learned and experienced more about networking. Here’s what I know now:

Networking has given me much over the years. As I get older, I see that there’s so much more that’s available to each of us, when networking becomes not just a way to further our careers, but a means of bettering our lives.