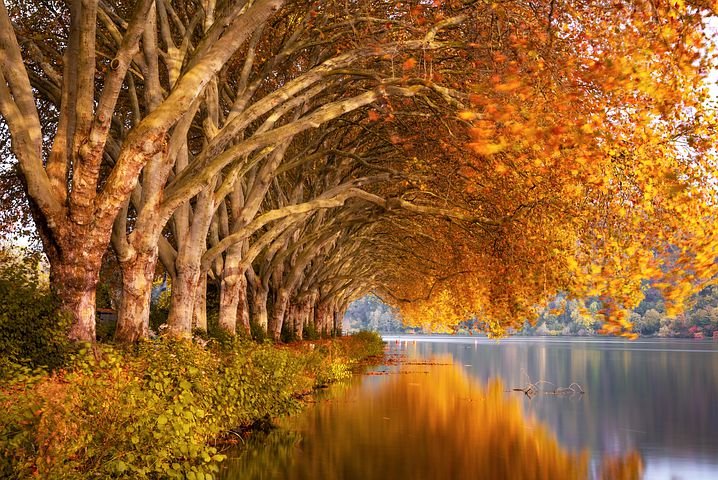 I started writing about the change in seasons, as the weather has gotten considerably cooler in Iowa, and probably where you live as well. I soon realized that was not what was in my heart and mind. A good writer is an honest writer. So here goes.

I am emerging from what feels like a cocoon, ready to take flight.

I have been on a spiritual journey that has taken me into the unknowable places that only a soul can sense.

While I consider myself a career and leadership coach, a more accurate description of who I am is energy healer.  What is coming through me is more potent than what I could ever provide through my mind only.

I am astonished, blessed, and humbled at where I’ve ended up, and grateful for the road that I’ve taken. Nothing in my engineering mind could have prepared me for the work that I am so eager to do today.  This quote from Steve Jobs comes to mind:

My paternal grandfather, who died before I was born, has played a pivotal role in my destiny. Let me explain.

In September 2018, I was on a road trip with my husband. We had driven from Colorado to Vermont, to visit our younger son, who had just moved to Montpelier, VT for his job. Our son suggested we visit Burlington for a day trip, a scenic college town located on Lake Champlain. Off we went, and as any tourist might do, we headed for the lakefront area. As we approached, I stopped and handed my phone to my husband, seeing a photo opportunity with sailboats in the background. The photo was not what I expected. I appeared to be split in two, from the waist up. This was an oddity for a digital camera, but I shrugged it off to some quirk in my iPhone.

When I returned home, I found a package of papers waiting for me. A relative on my father’s side of the family had done genealogy research and this was the source material that she had uncovered. The package contained photocopies of ship manifests, immigration interviews, and draft cards. It was a hodge podge of material that I was eager to dig into, to make sense of the history of my father’s family.  Just a few months prior, I learned that my grandfather, my father’s father, had been jailed for two years in Vermont, upon entering the US illegally. Family lore was that he had become the head of the Chinese version of the mob, in a major US city. I didn’t know any other details. My father, who died when I was 13 years old, never talked about his dad.

I combed through the papers that I had just received and came upon a startling fact. My grandfather had been arrested in Burlington, VT in 1900, after arriving on a train from Canada. The area was fresh in my mind from our vacation. I had seen a train station near the lakefront.  But this train station was built in the 1920’s.  The train station that my grandfather had entered was located a few hundred yards away–on the very site where my misshapen photo had been taken. I now remembered crossing a narrow-gauge train track embedded in the asphalt right before stopping to have my photo taken. 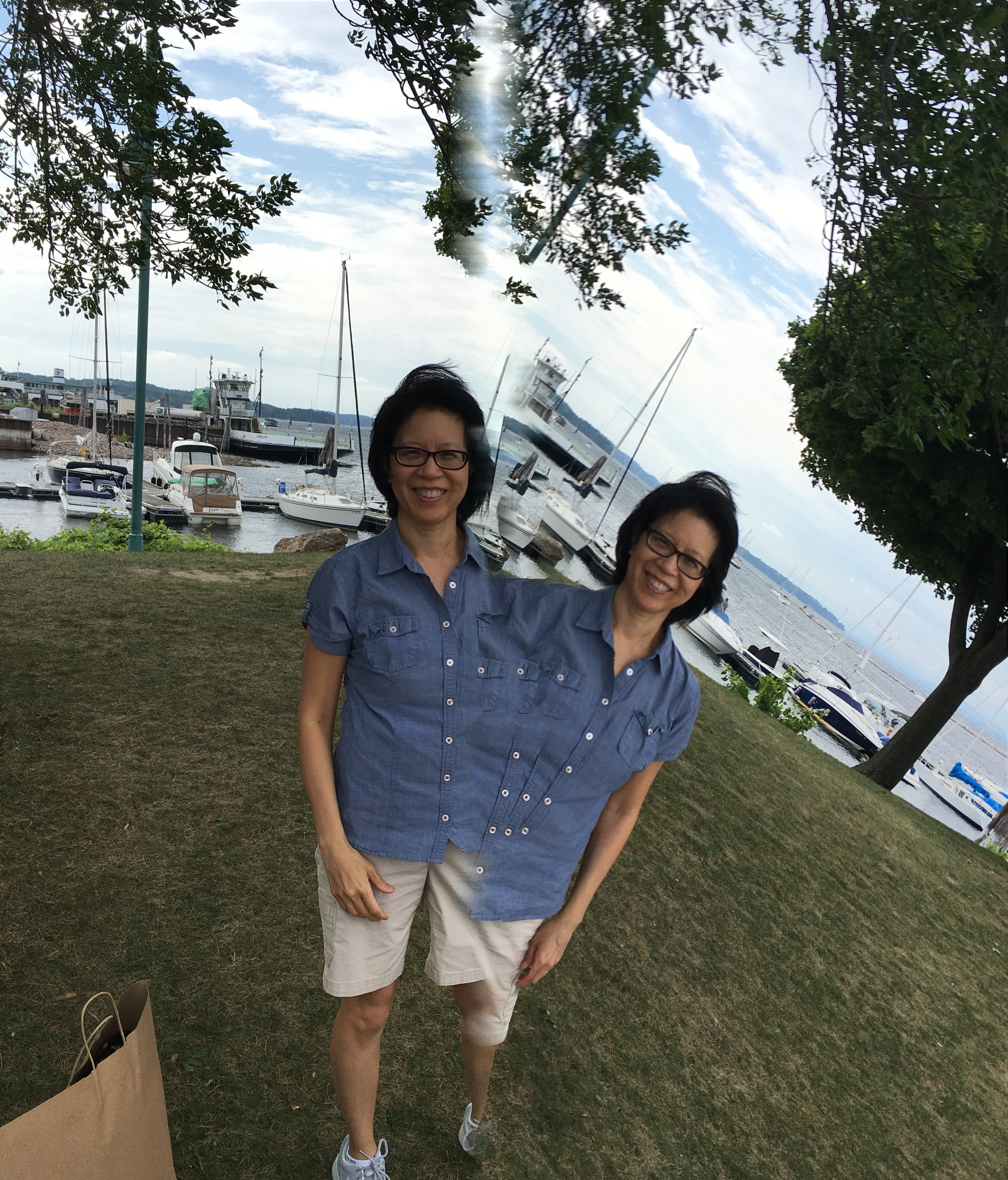 I wasn’t spooked by this photo and its new context. Instead, I was fascinated. I wanted to know even more about my grandfather, to understand his life at a deeper level. In between the facts stated in official documents and family lore, there was a greater truth waiting to be discovered. A few days later, I not only found that greater truth, but experienced it.

Stay tuned for Part 2 of this series, describing my journey into the metaphysical world.